Homeopathy is not like any other medical practice. Even its name states the difference right up front: "Homeo" is derived from the Greek word "homoios," meaning similar. Allopathy—or the common, Western form of disease treatment—is derived from the root "allos", meaning other, different, opposite.

The words are only the beginning of the difference. They define the manner of practice and often the results one can expect.

Allopathic practitioners treat their patients by inducing a "different disease" in the patient's body in the hopes of warding off those symptoms that are afflicting them. Another way of saying it is that they introduce the "opposite" force, thereby suppressing the presenting symptoms, but not effectively curing the disease. An example is the use of an aspirin to force down a fever. It accomplishes the task of eliminating the symptom, but does not cure the disease process or heal the predisposed weakness of the organism. Another common occurrence is the suppression of a rash with cortisone. It may make the rash disappear for a time, but it does not cure the cause for it.

Homeopathic practitioners treat disease in a way that intends to facilitate a natural healing of the individual at the most elemental level and as gently as possible by using infinitesimally minute doses (often imperceptible to the microscope) of a substance. The way a practitioner chooses a remedy is via the principle of "like cures like." What that means is that the remedy is composed of a substance or group of substances in very minute doses. When the remedy is given to a healthy person in a process called "proving," it will produce a set of symptoms—such as tearing, sneezing, itchy eyes and a scratchy throat. When that remedy is give to a person WITH those symptoms, those symptoms clear up. It is a practice that was esteemed as far back as Hippocrates, the father of modern medicine.

One fellow, Brett Brunner, who runs a website on word etiologies, describes the beautiful ease of the law of similars with a personal story:

"Homeopathy is a way of treating a disease or ailment by etymologically giving a "similar disease" but in very small doses to the patient, in the hopes that the patient will develop a healthy immune response, and thereby be able to ward off the disease; for instance, I was once highly allergic to cats, and so, before I visited people's homes who had cats, I used to ingest drops that mimicked cat dander to allow my immune system to build up a homeopathic response. At times this appeared to be highly effective, and it is true that I am no longer allergic to cats!"

Homeopathic allergy remedies are quite different than the typical allergy vaccination even though on the surface they may appear the same. Regular vaccines introduce a gross quantity of the offending material into the system and, as a result, overwhelm rather than strengthen the organism.

Homeopathic allergy remedies, such as the ones now introduced by Allergena, use such radically diluted and succussed substances that they are able to gently induce the desired response in the individual and promote overall health without the overload on the immune system.
Statistics for Allergies and Hope With Allergy Remedies Prepared
by Region

The principle of the treatment of the individual is critically important in homeopathy and equally so when it comes to alleviating the discomfort of allergies. What ails someone in New York is not the same as what discomfits a fellow in
Houston. The triggers are different, thus the remedies must be different.

And, as the statistics show, there is a great deal of discomfort to alleviate and more than a few triggers for allergy sufferers. The most recent data from the Allergy and Asthma Foundation of America estimates that more than 50 million Americans suffer from one or more allergies. That's more than 20 percent. This number has been growing every year.

It is the fifth leading chronic disease in the United States for all ages and the third most in children under 18 years of age.

There are indoor allergies, outdoor allergies, skin allergies and chemical (or food and drug) allergies. Traditional medicine considers all allergies (see aafa.org documents) "incurable" and that they are just "manageable" with
certain medications. For the 40 million Americans who suffer from air-born allergy triggers (trees, grasses, mold spores, dander, etc…), that does not offer much help or hope.
Homeopathy takes a different view and offers considerable hope of relief from the oppressive symptoms of allergies.

Allergena products, for instance, offer allergy relief in combination homeopathic form that is tailored to meet the needs of individuals with allergies in each of the nine geographic zones in the United States.

Let's say you live in the Southwest. That would be zone 6 and would include Arizona, Colorado, Utah, and New Mexico. It's hard for some people to imagine what could give someone allergy symptoms in a desert…but there are over 120 different extracts of trees, weeds and grasses that Allergena has homeopathically prepared to minimize a person's sensitivity to any or all of those triggers. And there are a great many allergies (and allergy sufferers!)—even in the deserts of the southwest. 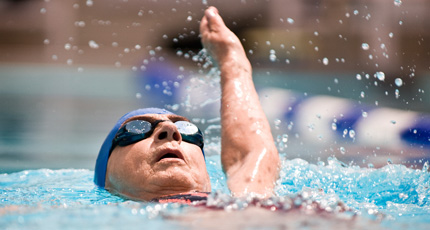 How Do Homeopathic Allergy Remedies Work?

Very simply. You would start either with a private practitioner for a classical remedy prescription based on a comprehensive constitutional assessment or you could choose an allergy remedy over the counter like Allergena which is prepared for use by region. When using combination remedies like Allergena, the process usually involves taking the remedy repeatedly over a course of weeks. For severe and long-term allergy sufferers, manufacturers recommend that you begin two weeks prior to allergy season taking 15 drops under the tongue, three times a day. Two weeks after the season has ended, they recommend reducing intake to 15 drops under the tongue, twice daily. The allergy remedy, chosen properly for your region and needs, should begin to show results fairly quickly. For some extreme sufferers, a heightened allergic response may immediately ensue following administration of the product. Manufacturers and practitioners of combination homeopathic remedies assure users that the response can be expectable and that there is no reason to be alarmed. If a person experiences a headache after taking an Allergena allergy remedy, he may reduce his dose to a tolerable level (fewer drops, fewer times given over the course of the day), then slowly increase over a period of a couple of weeks. It's always advisable to read the label carefully and remember that tinctures contain alcohol.

These regional allergy remedies may be taken along with any allopathic medication you are required to take. There are no known adverse reactions when taking Allergena remedies along with other medications for allergies so that people can feel safe as they move toward feeling overall more vital and healthy. 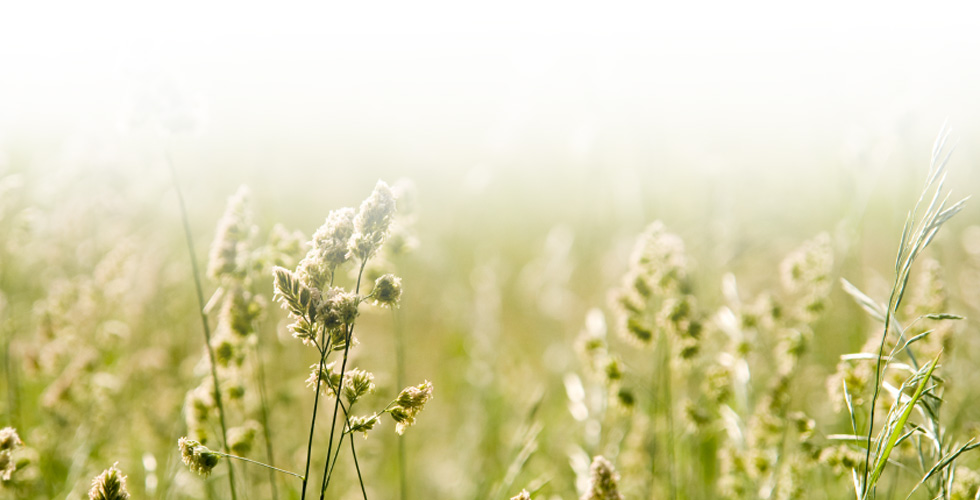